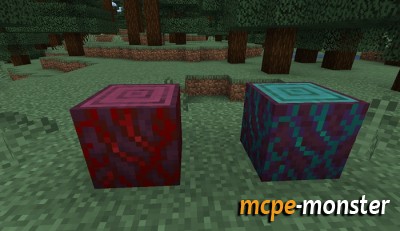 Download Minecraft PE 1.16.0 full version for Android in this article below. It called Nether Update. After many Beta versions Mojang already have made release! It adds new blocks, mobs, biomes, structures, gameplay features, achievements and many other things.

You will see 5 new mobs:

biomes
In this update you will have many place to explore! 6 new biomes will be added in Nether.blocks
Over 15 blocks adds Mojang in Nether Update. Mostly of them you will get in new biomes.

Sounds
You will heart many new music. Just come to new places in Nether.