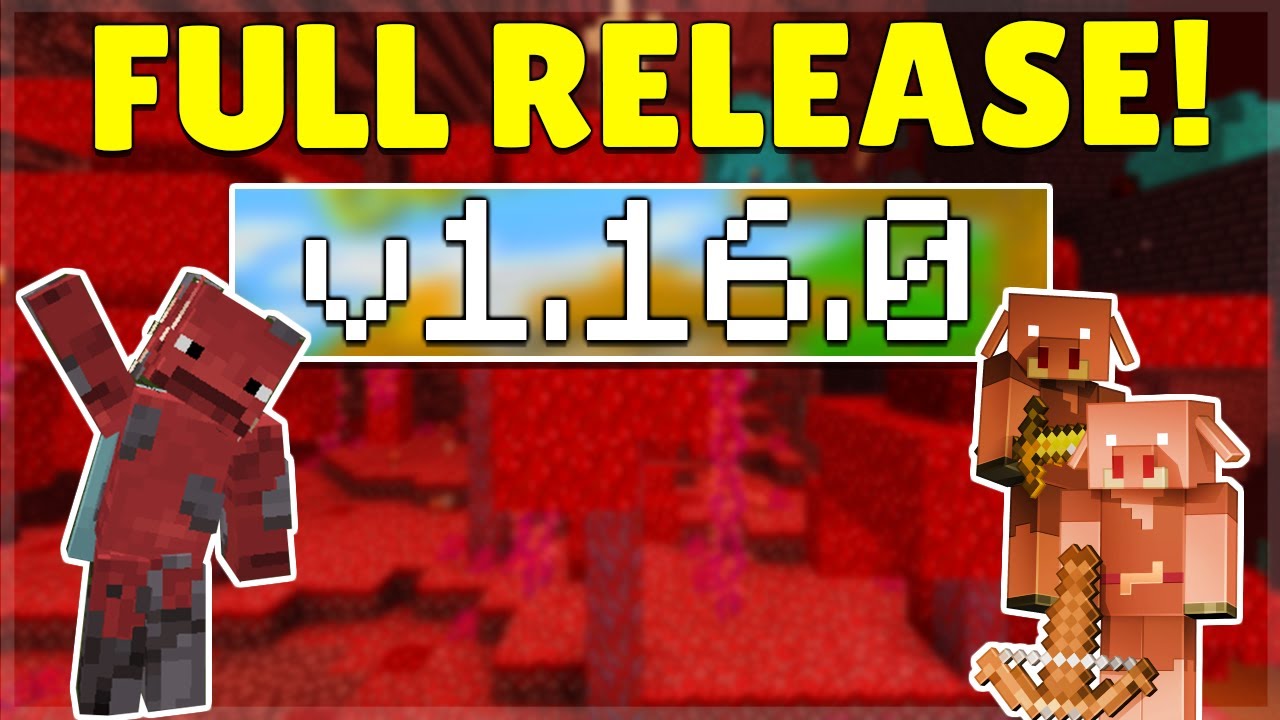 What is new in Minecraft PE 1.16 iOS?
New mobs
You will see 5 new mobs. All mobs are hostile, except Strider mob, he is neutral. You can find them in Nether.

Structures
Ruined Portals
Mystic structure which you can find not only in Nether, but also in Overworld.
Bastion Remnants
You can meet new hostile mobs there. Mojand added new music if you will be in that area.
New biomes
Many new place to open with new blocks and mobs.
New blocks
Over 20 new blocks will be added as in Nether as in Overworld
It is not all. Mojang also added new sounds, musics, gameplay features and many other things which you will see in Nether Update version.