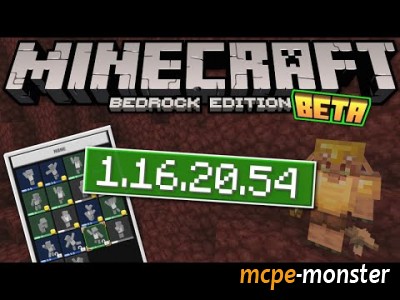 NOTE! if you found a bug and crash you can share this information with developer Mojang. It is very easy. Just sign up on special website below: