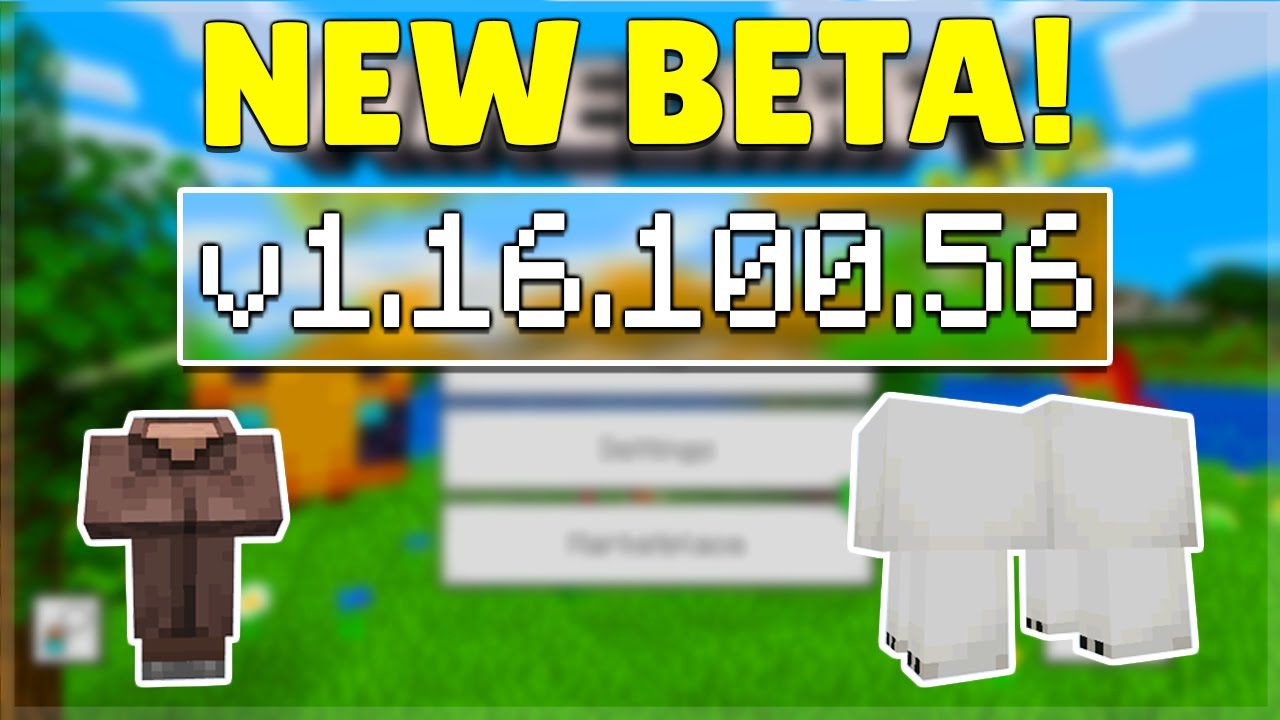 Download Minecraft PE 1.16.100.56 BETA for Android you can in this article. Mojang fixed a lot of bugs in different category: stability/performance, achievement screen, gameplay and general. In this version will be fixed also many technical issues and crashes.