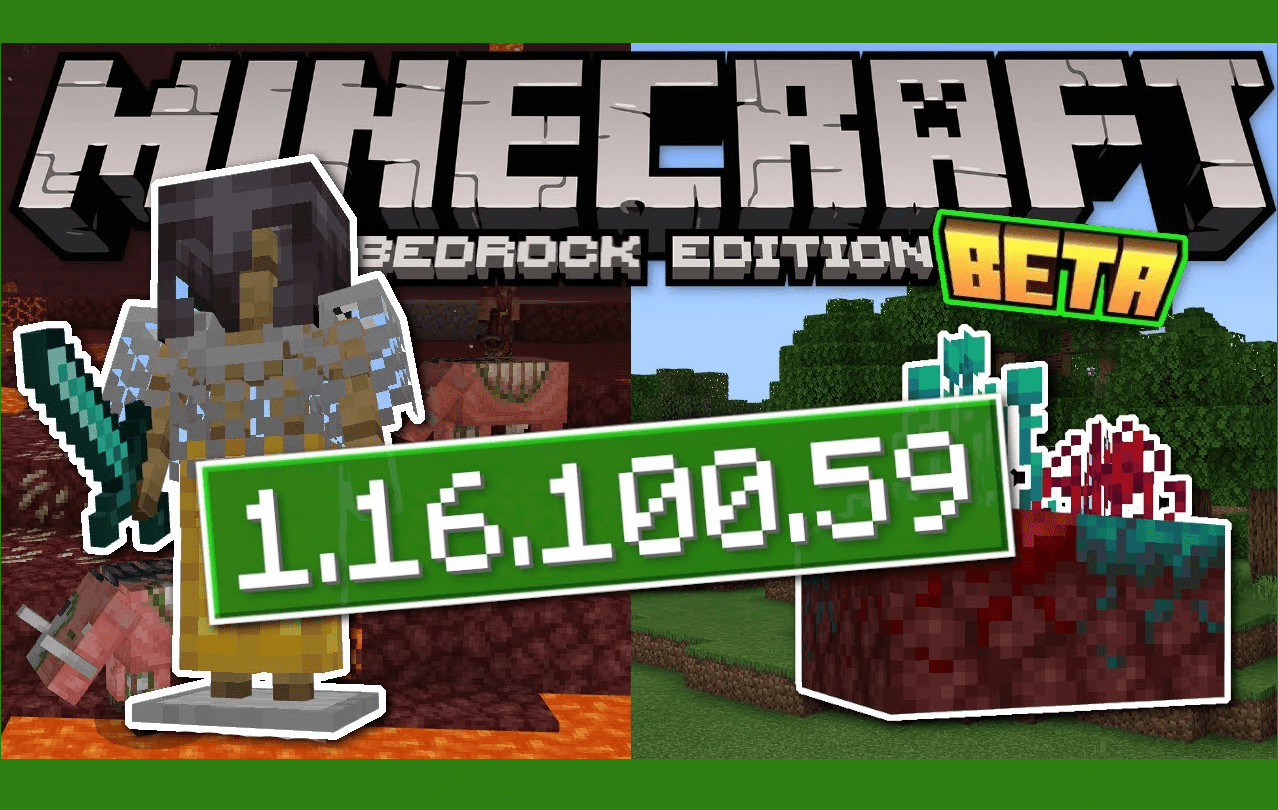 Download Minecraft PE 1.16.100.59 BETA for Android. This game you can download here. The main feature of this update is dragon render. It has been re-enabled. Developers fixed also a lot of bugs and crashes. Totally recommend you download this update.