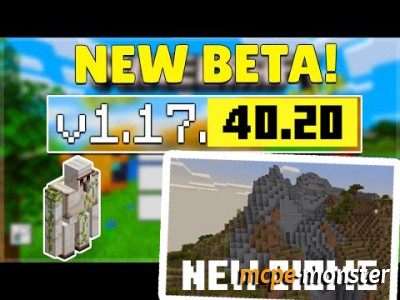 It is very high biome but there is pretty warm. It connects to savannas or jungles. There you can go for many but mostly are stones: granite, gravel, etc. In this biome you can often meet goats. The grass has vibrant green color. Current biome will include in Caves & Cliffs Update: Part 2. full version.