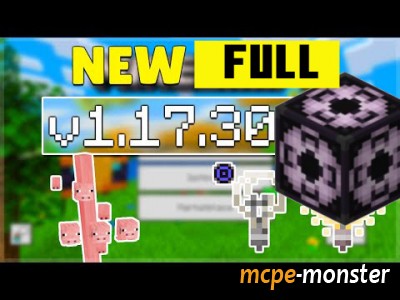 Experimental Features:
Many experimental feature were added from Cavees and Cliffs second part. Do not forget that all that features can have bugs or crash your game. All of them are under progress now for improvements.

Bug fixes:
As usually Mojang is working for cleaning bugs and crashes. In this update developer fixed bugs in many categories such as: Performance / Stability, Gameplay, Mobs, Blocks. items, UI. 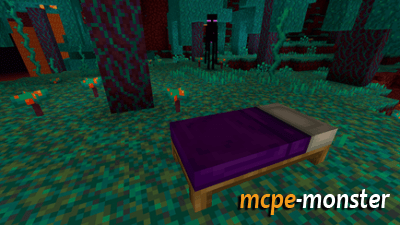