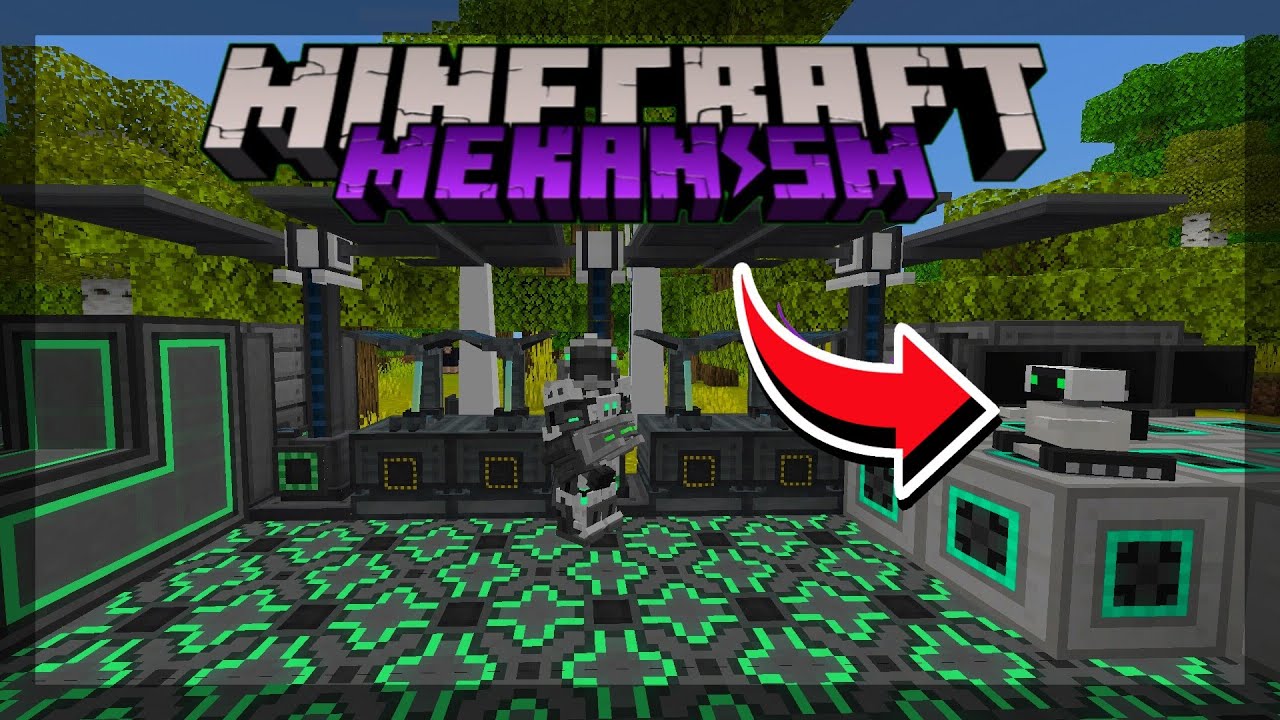 Mekanism is a mod for Minecraft that adds a variety of new items, blocks, and mechanics to the game. The Mekanism Add-on 1.19 is an extension of the Mekanism mod that adds even more content to the game. This add-on includes new generators, pipes, machines, and other items that allow players to automate various processes in the game. 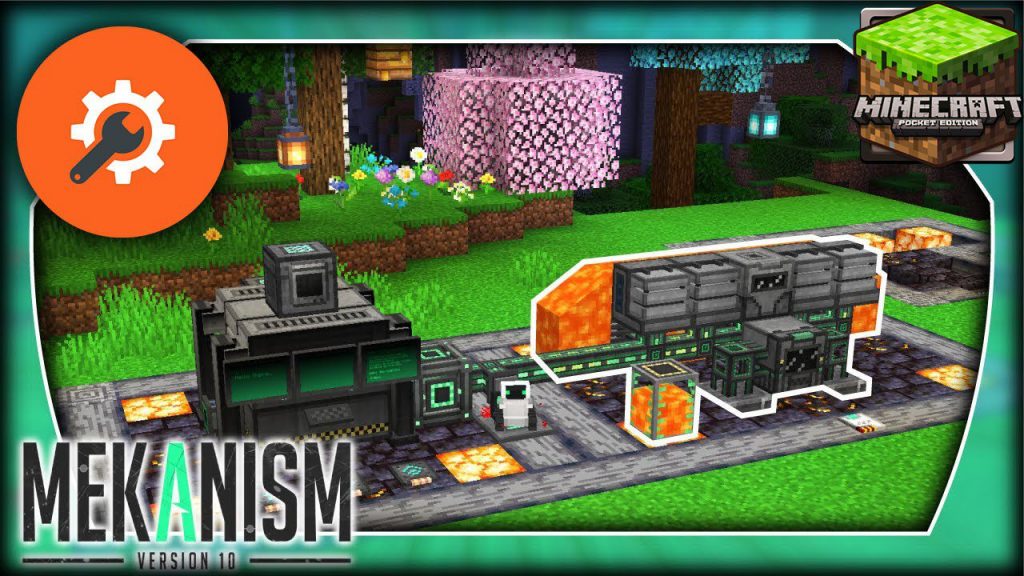 One of the key features of Mekanism is its advanced energy system, which allows players to generate, store, and use energy in various forms. The Mekanism Add-on 1.19 expands on this system with the addition of new generators that can produce energy from different sources, such as sunlight or lava. It also adds new pipes and machines that can transport and process energy, allowing players to create complex energy networks in their worlds.