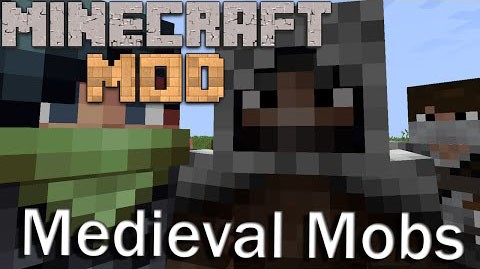 Minecraft has all kinds of creatures and mobs, but you can’t have too many of them. The developers are adding new creatures. This is a long process, so additions will help speed things up.

With MedievalCraft mod, medieval creatures will appear in the game. Some of them are taken from the fairy tales. There will be also new items with buildings. Creatures will spawn all over the world, even in survival mode. 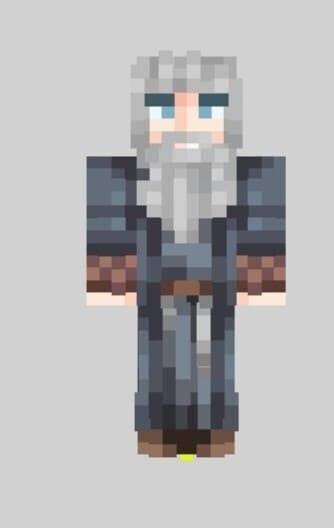 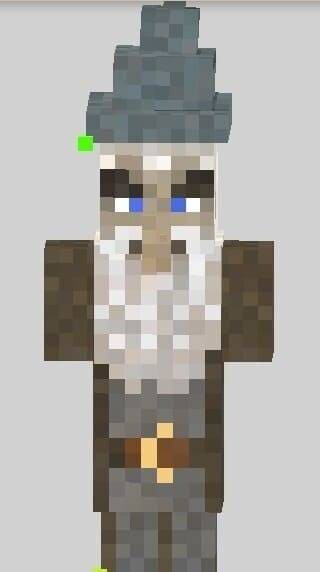 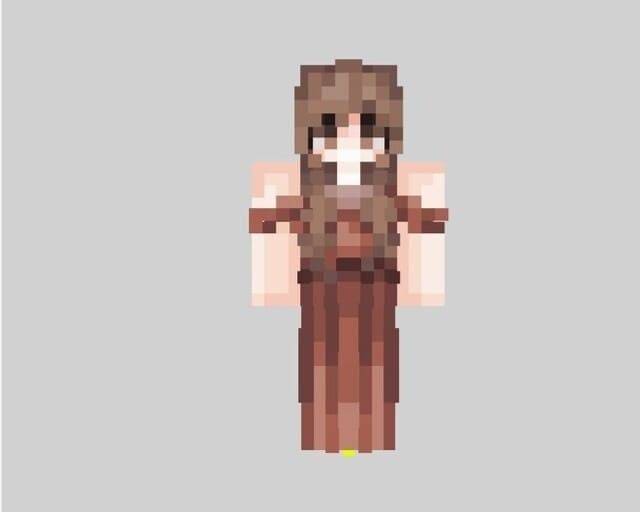 Hp: 40. Fight with swords and hate monsters. After death a Chest appears. 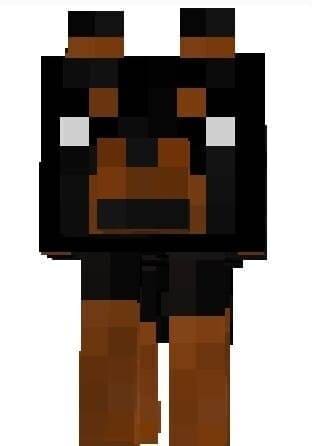 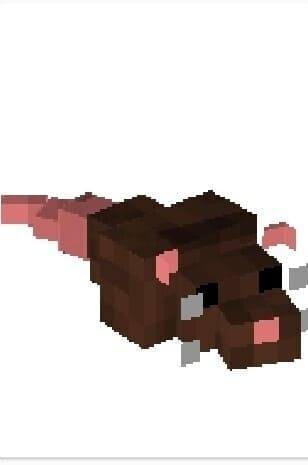 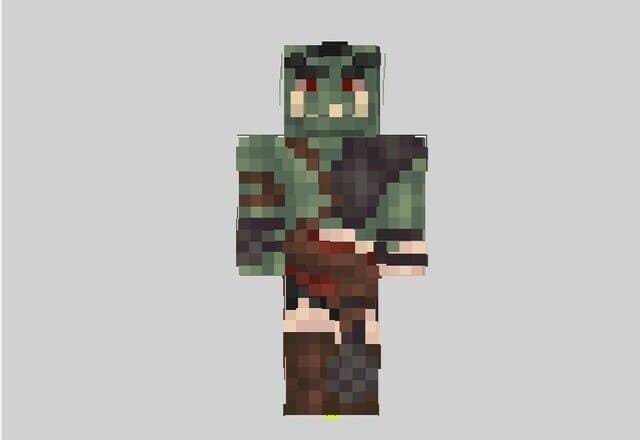 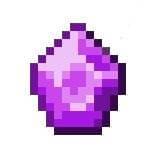 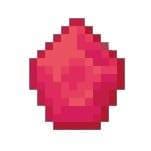 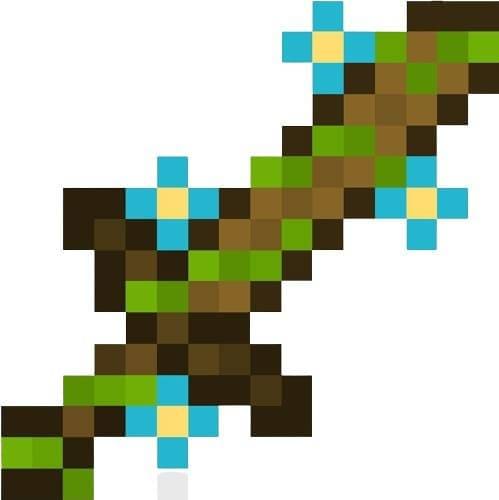 Made of Wooden Sword + Crystals. Gives increased health regeneration and other effects. 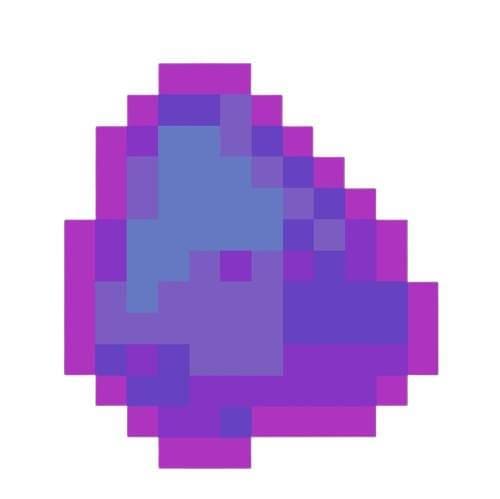 Appears in Creation Mode. Helps to melt a lot of things.