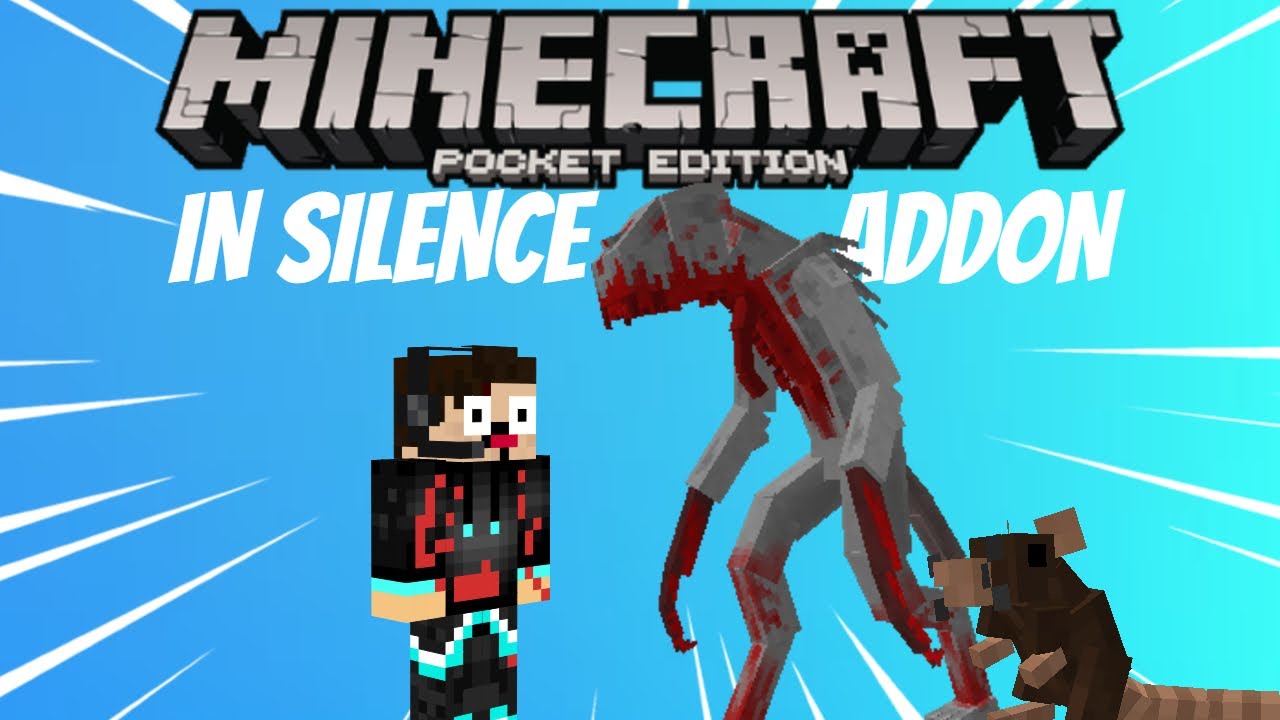 The addon based on the horror game In Silence. It adds two mobs: Rake and Rat. Their idea was taken from that game. Rat has 4HP and 4 attack another creature Rake has 40HP 40 attack. Both of them are hostile and very dangerous. Both mobs will be spawned naturally around your world.

How to get mobs?