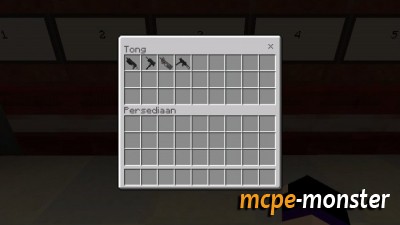 Survivor guns addon 3D guns will add many weapon into your game. For example: pistols, assault rifle, shotgun, SMG, etc. Idea of the addon was taken from the game PUBG MOBILE. Graphic also was taken from that game. I hope everyone of you were played in Pubg game or PlayerUnknown’s Battlegrounds. It is an online multiplayer battle royale game.

Let’s make our game more interesting with a lot of new weapon. Your attack again mobs can be more efficiency with pistols or shotgun. Maybe you would like to hit your enemy on long distance with sniper riffle? All you can this you can do with the addon. 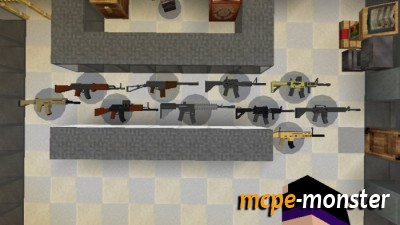