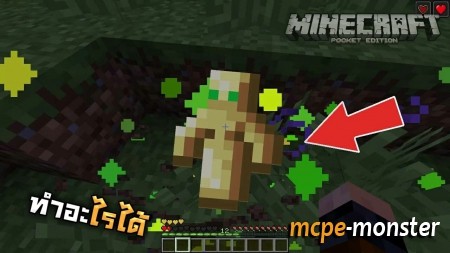 More Totems Addon for Minecraft PE adds 9 basic totem and 7 ones for trading. You will see new mob in village, which trade totems, but you can get them with other few ways. Totems will give you immunity to fire, fall damage, potions and other different damages. They can really save your life.

How to get new totems?

As I said you have few ways get new totems:

There are new resources

How to craft new totem?

At first, you need to know, that totem is active, if you hold it in your main hand.