With the mod Nat’s Mobs Plus the game will have 5 variants of new mobs. Among them are skeletons and other fantasy creatures. Players will have the opportunity to trade with some, but there will also be those who will have to fight. Each mob has its own features and characteristics. Read more about it below.

Royal skeleton
Hp: 40. The Sword of Diamonds and the Bone fall from it. 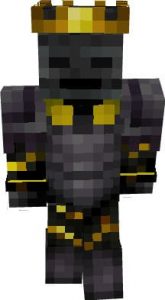 Minotaur
Hp: 20. Mushroom Soup. Mob is neutral, found in the woods. Can trade. 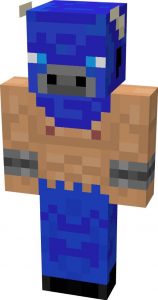 Steve the Worker
Hp: 20. The Golden Hoe falls from him. You can buy useful things for survival in the game. 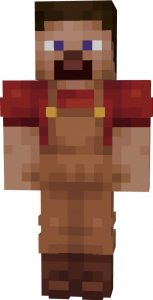 To work the addon must activate the Experimental gameplay in the world settings.