Even battles with Varden are getting boring, not to mention Golems and Endermen. These mobs have been around like this for years. It’s getting boring, so we suggest using an add-on for Minecraft.

With Glamrock Freddy Fazbear textures, instead of Endermen and Golems, there will be characters from the “Five Nights at Freddy’s” universe. Each creature is well detailed. There are four variants. Players have the ability to choose their own appearance.

How to change the models
To turn Endermen and Golems into new monsters, take a Tag and enter one of the 4 names: Chica, Monty, Roxy, Freddy. Then give this tag to the desired mob. 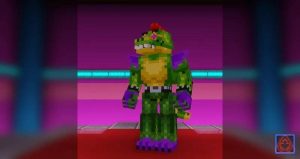 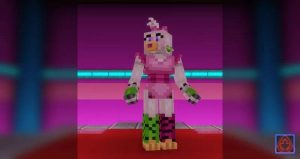 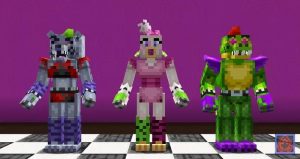 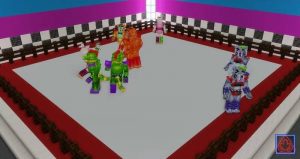 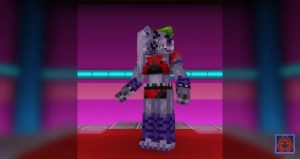